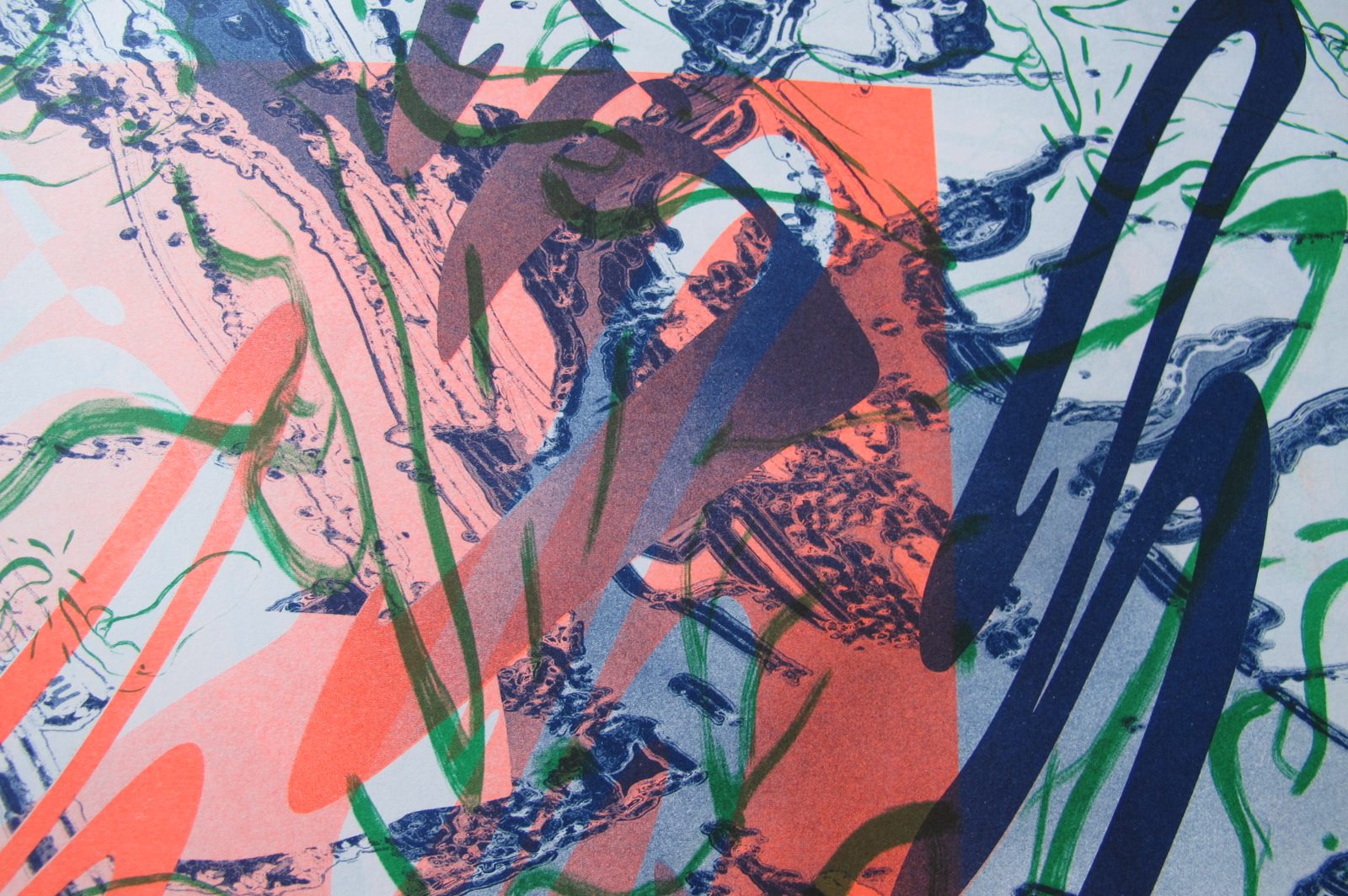 Just as a affluent tourist from Berlin in a few days it appears at a sweltering city in North of Portugal. It’s look has changed a bit – a few scratches, something has been battered and broken, but still alive. Hairy, broad-shouldered benefactor takes it in his hands and as if knowing, where it comes from and where it has to go, takes it with him. In a few days it’s look has changed – it has put on some weight and has started to shake impatiently. Trip to Latvia will bend over France, Spain and twice more though midlands of the Netherlands causing certain agitation. It knows that with every stop it will weigh more and the costs of shipping will be more unbearable.
“Travel smart!” shouts some underground office’s advertisement in local newspaper. Also the mailman glides by wearing brand new pants and holding almost empty mug in his hands. The city feels – the package has arrived.

Collective “3/8” consists of four artists that do exhibitions and publications since 2014. The collective works on art works as exploration of mutual collaboration mainly emphasizing the process of creation. “3/8” consists of Kristiāna Marija Sproģe, Jānis Dzirnieks, Jānis Krauklis un Rihards Rusmanis.