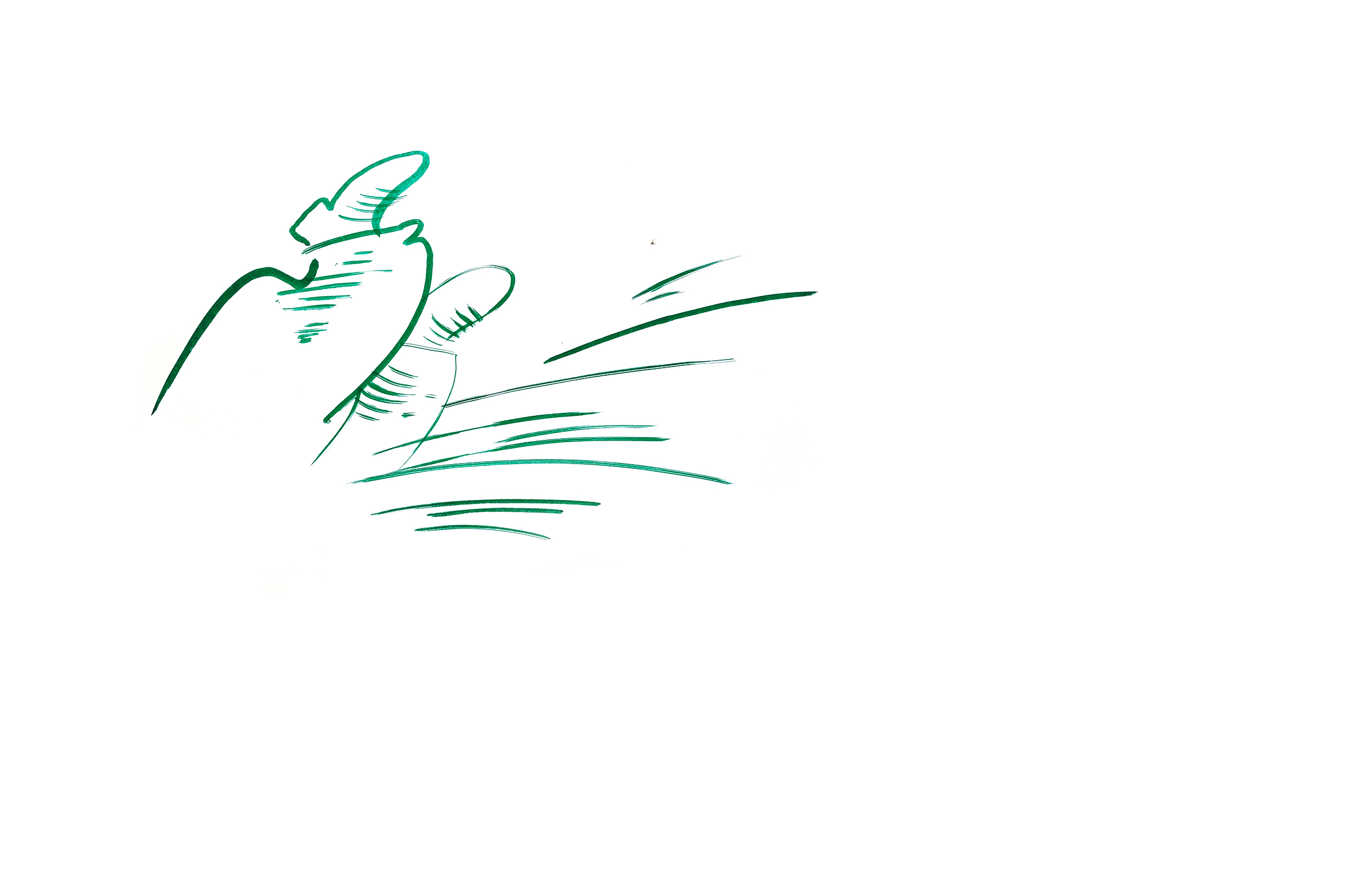 Out of sheer idleness Dunno often looked at the painting on the wall with its indistinct crooks and scribbles, and tried to the best of his abilities to understand what’s depicted in it.
– Brother, you better not look at that picture over there, – Kozlik instructed him. – Don’t puzzle over it. There’s nothing to understand anyway. Every artist here draws like that, because the rich only buy that kind of pictures. The first smears, vey, scrawls like this, the other draw on some kind of abtruse buffooncurves, the third well enough – spills sloppy paint in a tray and then flicks it in the middle of canvas so it leaves some preposterous, faulty stain. You look at this stain and cannot understand a thing – pure garbage! But the rich just stare and praise. “Say, we don’t even need painting to be understandable. We don’t even want for artist to teach us whatnot. The rich understand everything as well without an artist, but the poor don’t need to understand anything. That’s why he is poor to understand nothing and to live in the darkness.” Look how they rabbit! Well, borther, I’ve seen enough how the rich live – even though there’s central heating everywhere, with a fireplace, they say, it looks fancier.
Nikolay Nosov. Dunno on the Moon (1965)

Elīna Vītola is a painter that rarely takes part in exhibitions, but gladly attends jour fixes. This is artist’s first collaborating with the known Russian illustrator Heinrich Valk (1918 – 1998).