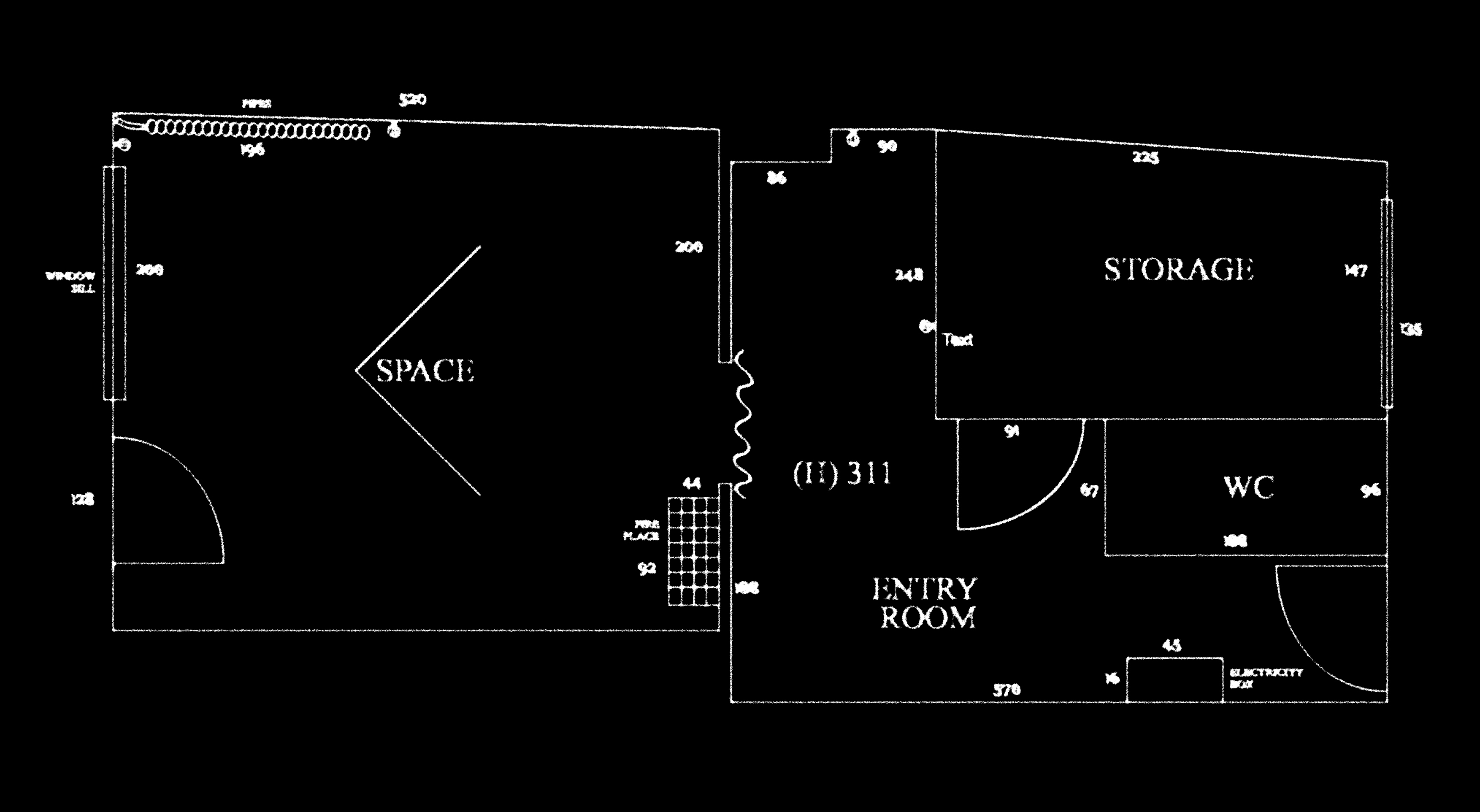 A large acute triangle divided into unequal segments, the narrowest one pointing upwards, is a schematically correct representation of spiritual life. The lower the segment the larger, wider, higher, and more embracing will be the other parts of the triangle.
The entire triangle moves slowly, almost invisible, forward and upward and where the apex was “today,” the second segment is going to be “tomorrow,” that is to say, that which today can be understood only by the apex, and which to the rest of the triangle seems an incomprehensible gibberish, tomorrow forms the true and sensitive life of the second segment.
Kandinsky, Wassily. On The Spiritual In Art (1910). New York: Solomon R. Guggenheim, 1946.

Mirak Jamal, born in Tehran, Iran, grew up in the USSR, Germany, the U.S., and finally Canada where he studied at the Ontario College of Art and Design, Toronto. His work has shown internationally with recent solo exhibitions: “Mother! Minsk! Where are you!” at Galerie Sultana in Paris, France (2016); “Mirak Djamal, IRONIMUS ’91” at Rolando Anselmi in Berlin (2016); “BRUSSELS OCT. 29TH, 2015” at MonCheri in Brussels, Belgium (2015). Some of the recent group shows include “Black Hole Sun” at The Loon in Toronto, Canada (2016), “Dream Song 386” at Cooper Cole in Toronto, Canada (2015); “Conflicting Evidence” and “An Account of Discovery and Wonder” at 1857 in Oslo, Norway (2015). He lives and works in Berlin, Germany.