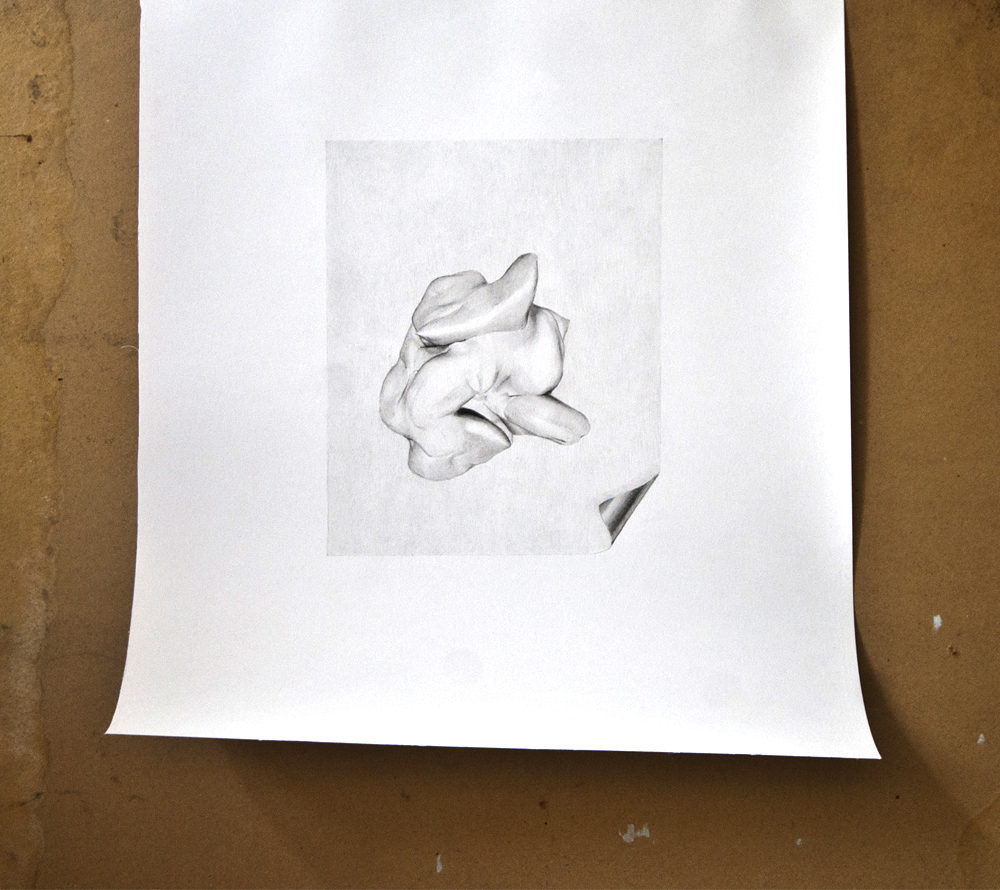 The necessity of this symbol has been reviewed by the Latvianizing Society that considers it to be if not acceptable, then at least suitable and necessary addition to the Latvian language. After tiring yet fruitful debates lead by chairman D. K. it was decided that this symbol – ka-pa-pi? or KPP? – seems to be the most suitable Latvian version of the often used letter combination.

For the sake of further euphony it was decided to pronounce this new Latvian letter combination by basing it on the pronounciation of greek alphabet letters of κ (kappa) un π (pi) thus ensuring its attractiveness to the users of international language and youths.

Hence examining the essence of this letter combination it was concluded that it expresses surprise, but that its conotation is rather negative – in Latvian it could be described by “troubled” and “agitated”, that indicates anxiety, an unpleasant insertion in the daily routine, a perplexity of what is happening. With this letter combination indicating the very inability of describing the existing insertion in the occurence thus arriving at an exclamation, the subject’s reaction to the absurd. Similarly this exclamation could be used when recognising the discord arising in a moment of sudden appearance of the asymetry of physical reality, finding a distortion in the succession of habits, as well as the realisation of an awkward mistake, marking the beginning and end of a euphoric state, in case of a rapid change of circumstance etc.

Līva Rutmane was born in 1984, graduated MA in Graphic Art at the Art Academy of Latvia (2014) and currently draws. She has been participating in exhibitions since 2002. There are no remarkable changes or drastic turns expected in the future.