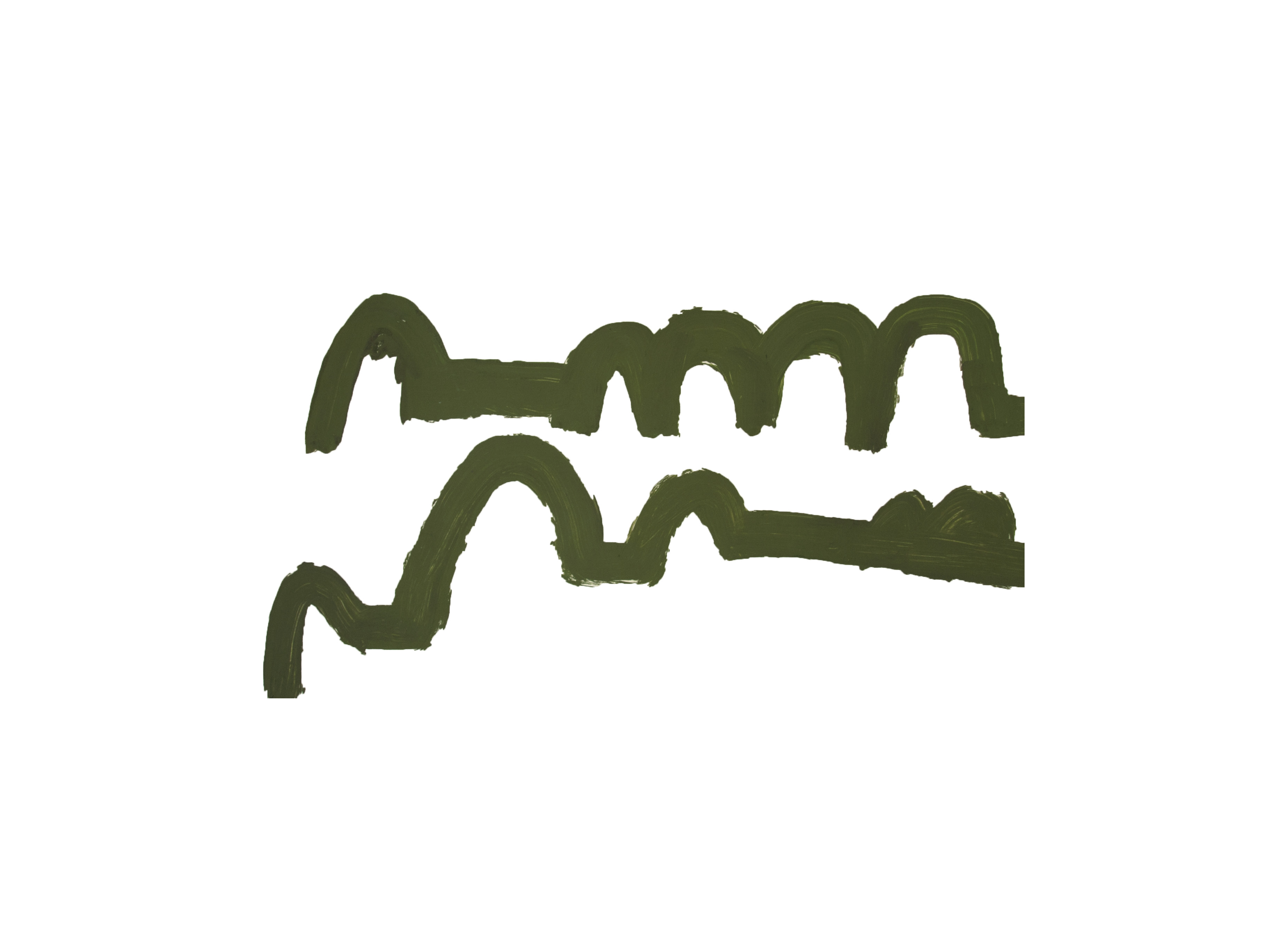 What is crocodile thinking about? Is consciousness as a part of nature rather similar to photosynthesis, digestion of dancing?

A crocodile has stolen a child. He then tells the child’s mother, “I will return the child if you guess correctly whether or not I will do so.”
The mother replies, “You will not return my child! Therefore return it because I told the truth.”
Crocodile replies, “On opposite – if I return the child, you didn’t tell the truth.”

Amanda Ziemele (1990) works with painting and plays and step-dances in the band Biezoknis. She has graduated from the Painting department at the Art of Academy of Latvia. Has participated in group shows, including “Apzīmētājs” at Tabacco Factory, Riga (2015), “M.S.” at 427, Riga (2015) un Survival Kit 6, Riga (2014).