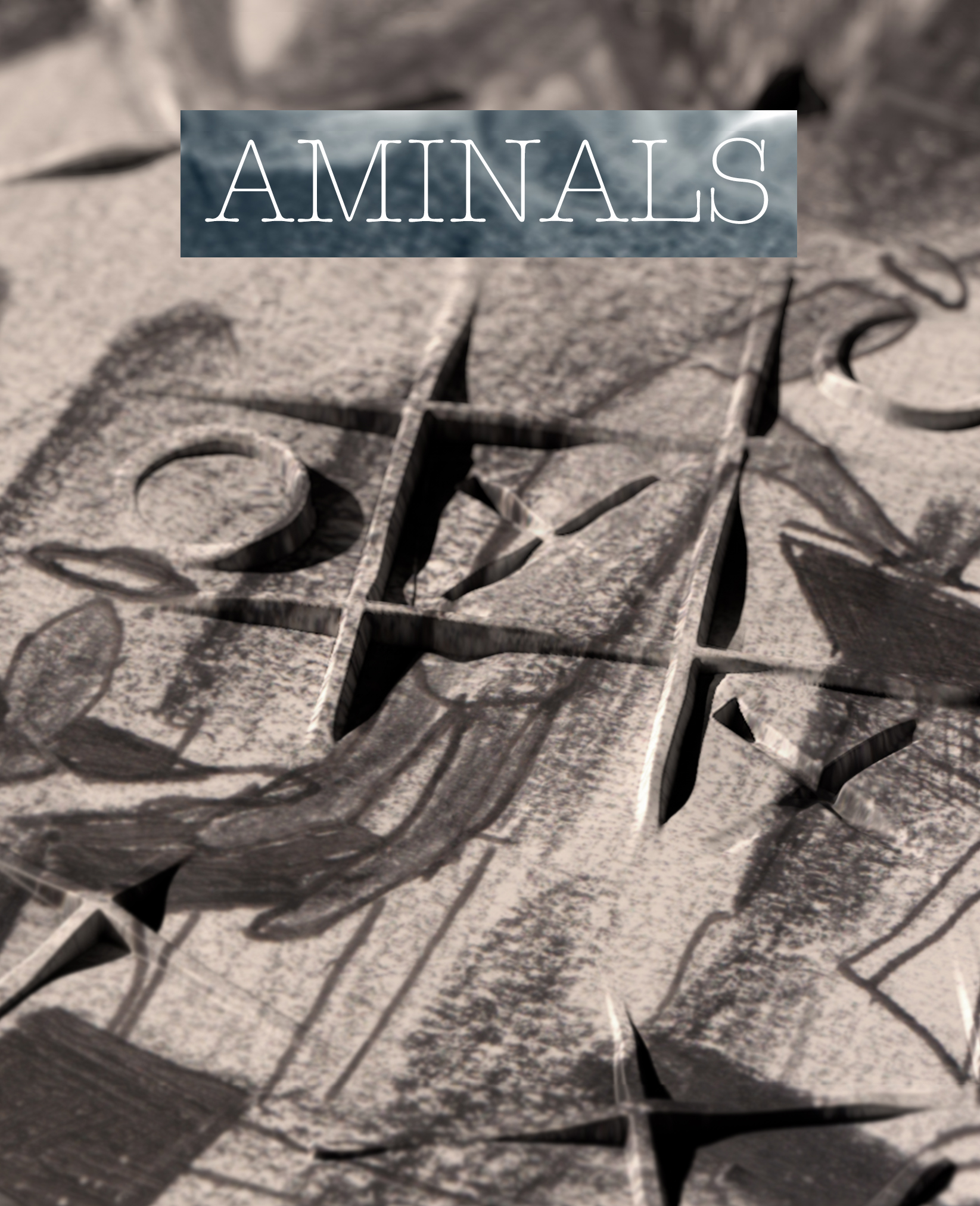 This pattern began down the center of the iris’s blade, right in the inflorescence, somewhere between its symmetrical six-lobed flowers. The pattern was adorned with consistent veining and small dots. In the centre of the blade it had a beard full with tiny insects that were crawling around the magnificent, purple flower. The queen bee is assigned with a challenge: solve the most complex math task that has ever existed.

Three bees were at the table next to me. At first, I didn’t know they were bees, at first I thought they were wasps — the ones which sting so painfully. When I was a kid a wasp flew on my nose. I remembered my father used to squash them with just one finger — even once on his nose — it seemed easy and painless. Well, it wasn’t this way for me. I squashed the wasp with my finger and a sudden heatwave took over my face. It was a feeling like when you burn yourself with a cigarette. I ran to my grandma’s. She was boiling potatoes for dinner. I was crying so hard and said that I just wanted squash the wasp like the grown-ups do. The next day, my face appeared as if I was a sibling of the Michelin Man.

Parallel to this unpleasant childhood memory — in just the same minute — I looked into one’s eyes and realized it was not wasp at all. It was the Queen Bee, drone and the worker who referred to herself as a parasite. Queen Bee had the most exquisite yellow dress, rhinestoned from head to toe with Swarovski’s. Drone was wearing a little black fedora which he felt would look quite good with a striped black and yellow tuxedo. The parasite looked very humble, wearing no colors, just a plain, gray turtleneck. Parasite said that she was tired from working in a factory and pretending to be happy and that she really wants to HoH’egh.

Queen bee poured dressing on her salad and tossed the leaves around her plate. Drone poured his wine and ladled soup, and all the time, parasite filled the plates and tore the bread. The table was small and hexagonal. You could imagine that there is enough space for all of them, but the Queen Bee took the majority of table. The other two were cramped, but they were efficient nonetheless. Apparently they were coming here often and had been practicing serving and eating with the Queen. Queen’s face slipped and chopped; she didn’t talk once. Had I touched her shoulder and asked for the time, there would have been snarling — a flash of teeth.