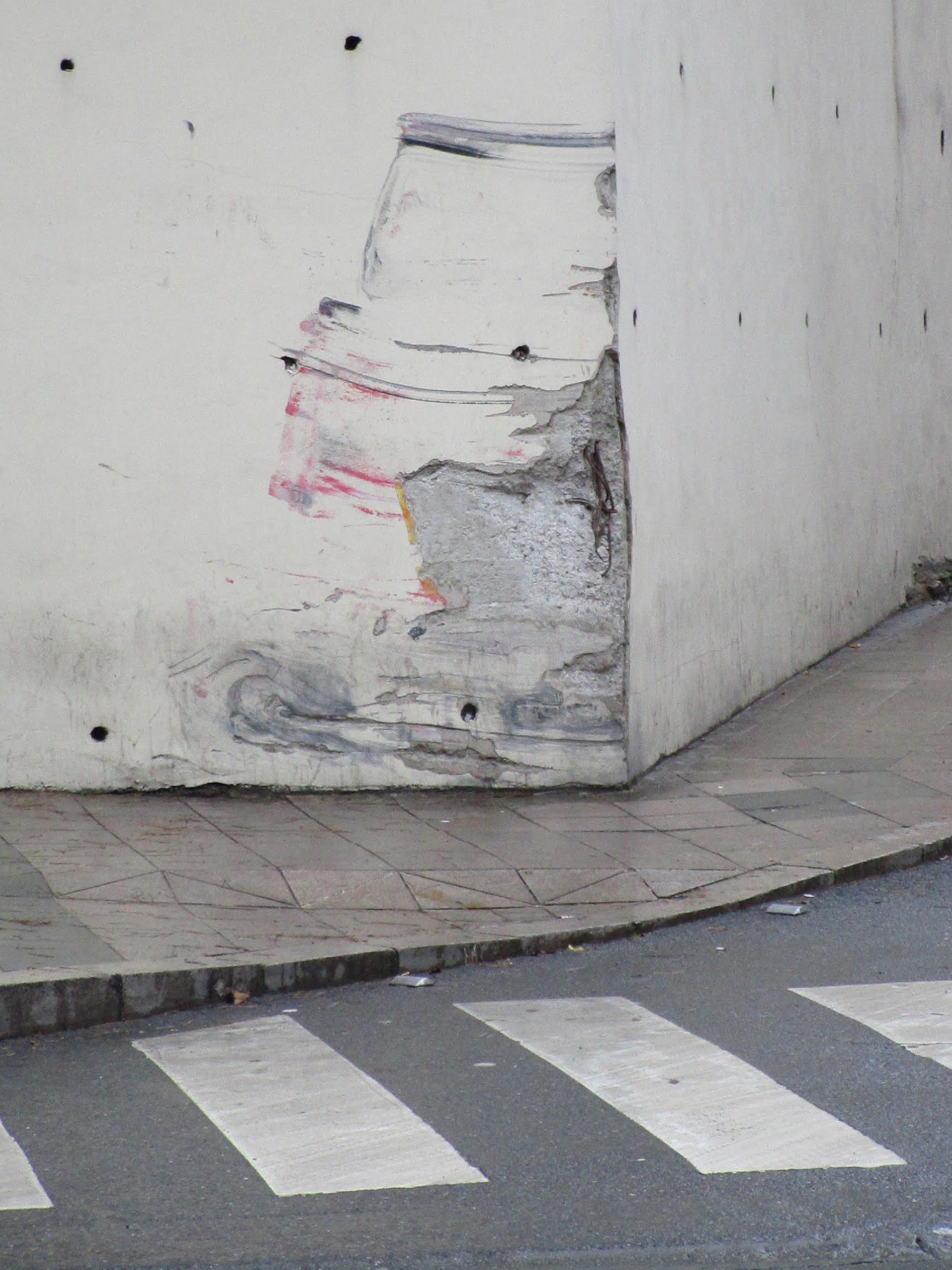 Often large in scale, many of Ricardo van Eyk‘s works resemble, at first glance, neglected or else partially restored surfaces familiar from the built environment: temporary panels put up around construction sites that have attracted crude graffiti, say, or else cracked walls that are halfway through the process of being re-plastered. Perhaps his practice is, at base, a meditation on time. Not only because his paintings hum with an awareness of the history of his medium, but because of their playful way with the language of entropy and repair. Patching something up – whether it’s a wall, or an entire cultural edifice – is not a done-in-one job, but an ongoing process. As van Eyk is aware, palimpsests are where we are fated to make our homes.

During a two-week working period at 427 in Riga, observations during walks in the Baltic city will inform a site-specific process in the exhibition space. As a guest to the city, Van Eyk’s fascinations for the public domain and its traces of the old and new as expressed in architecture, infrastructure and other visual identities will surely be met, resulting in a temporary interpretation.