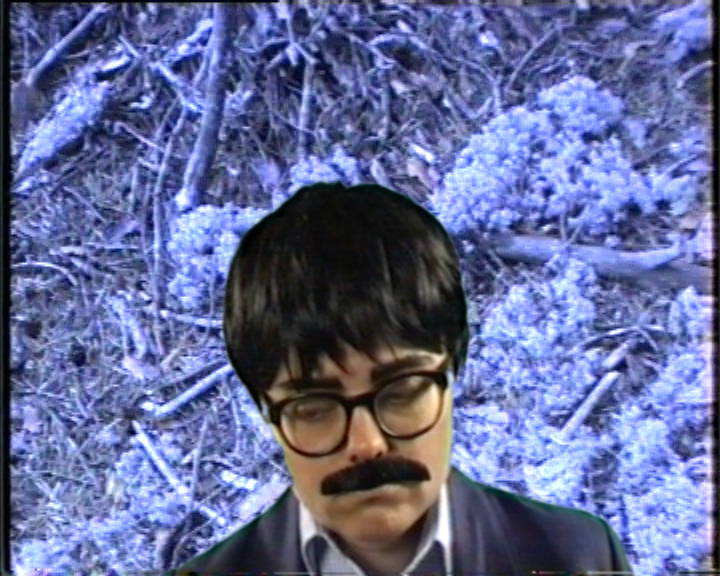 Severin can dance. He’s dancing foxtrot and cha-cha-cha – under his polished shoes covered with grooves created by nimble steps. The moment when the sole touches the varnished floor an unexpected, yet predictable creak dies away in the hustle of the steps and the overall noise turns into an awkward silence; nobody dances like that anymore.